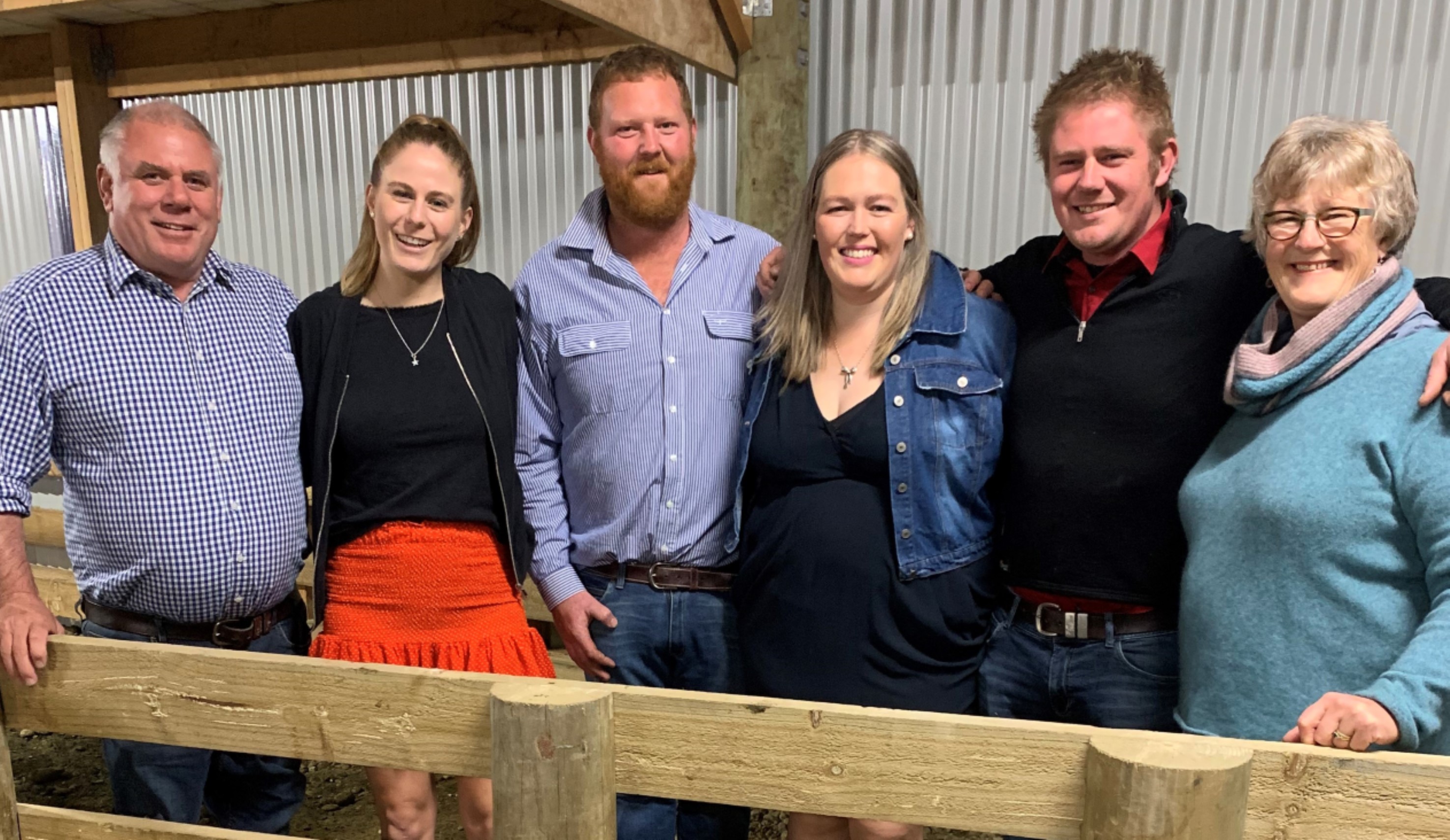 This year’s Courtenay A & P Association President, Wendy Chamberlain (nee Jenkins) has a long and proud history with the Show.

Wendy grew up in the area, the daughter of Harley and Peggie Jenkins and is married to Brent Chamberlain who also grew up locally. The couple have three adult children Renee, Matt and Julia. Renee, who is married to Jeremiah McLennan is the mother of Wendy and Brent’s two grandchildren George (aged three) and Ella (seven months).

“Like my parents I have missed very few Shows,” Wendy explained. “I also annually attend the Malvern Show at Sheffield and the New Zealand Agricultural Show in Christchurch.

I have long been committed to the Courtenay A & P Association – joined the committee 28 years ago, and began entering exhibits in the produce shed.

“My main role at the Show over the years has been through my involvement in the Produce Shed; looking after Photography, Eggs and Jams. I have on occasion also entered flowers and cooking. The Produce Shed really is a sight to behold with its ten sections,” Wendy enthused.

“My children (now grown-up) always competed in the popular pet lamb classes when they were younger and also helped my sister Jane Jenkins with her Angus cattle. Jane was Show President last year, so I shared two years as a VP with her,” Wendy recalled.

“One of my fondest memories was of the 1975 Show. It was the centennial Show and was truly a great day for all involved. Many local men grew beards for the competition that was held in conjunction with the event and there was even more vintage machinery and vehicles present, than usual.

“Maintaining this local tradition of 144 years of Courtenay Shows is incredibly impressive. There are also some similar classes staged now, just the same as those in 1875. There continues to be vintage machinery – which is always popular amongst showgoers,  including the Calder’s traction engines.

“This Show helps bring the community together; it brings town to country to experience a smaller (than Christchurch’s) A & P Show and share our cultural tradition,” Wendy added.