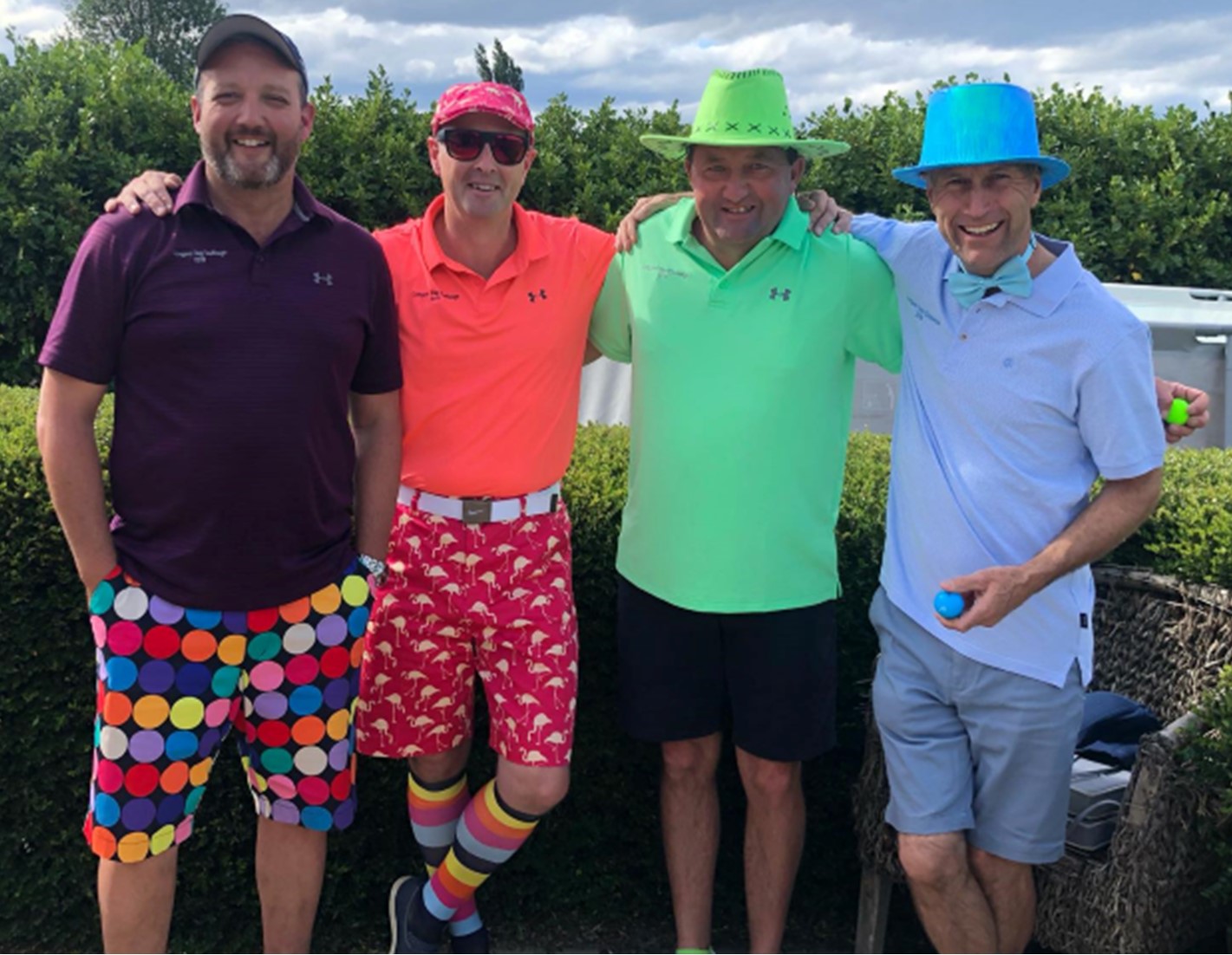 The Longest Day is an endurance golf marathon designed to test skill, strength and stamina. The challenge is to successfully complete four rounds (72 holes) of golf from dawn to dusk and raise funds for the NZ Cancer Society research, prevention and support services.

So far 105 golfers including 25 teams have registered for the event, which can be played any time during December, or January, when daylight hours are at their longest.

This is the first running of the Longestday fundraiser in New Zealand, following success in Australia and the United Kingdom.

The Cancer Society has set a fundraising target of $75,000 and are well on the way to achieving that goal. The funds raised will go toward providing vital services and support to people affected by cancer.

Over the weekend of December 14th three keen young men decided to complete their ‘The Longest Day Challenge’ on the Hororata Golf Course. It took close to fourteen hours to complete all four rounds, making it definitely a long day!

The Hororata team (St Grace Battlers) commented that ultimately it was a great choice of Course. “We received a huge amount of support from many of the staff members, as well as other players on the Course; some even donating to the cause,” they said. So far we’ve managed to raise close to $4,000 for the Cancer Society which is great.”

Each team has a fundraising page which can be found at longestday.org.nz. Type the team name in the search (Weedons 4 by 4) or (St Grace Battlers), hit support and donate via the Give Now button. Donations received will go to the Canterbury-Westland division of the Cancer Society and the teams would   appreciate any contributions the community can make.