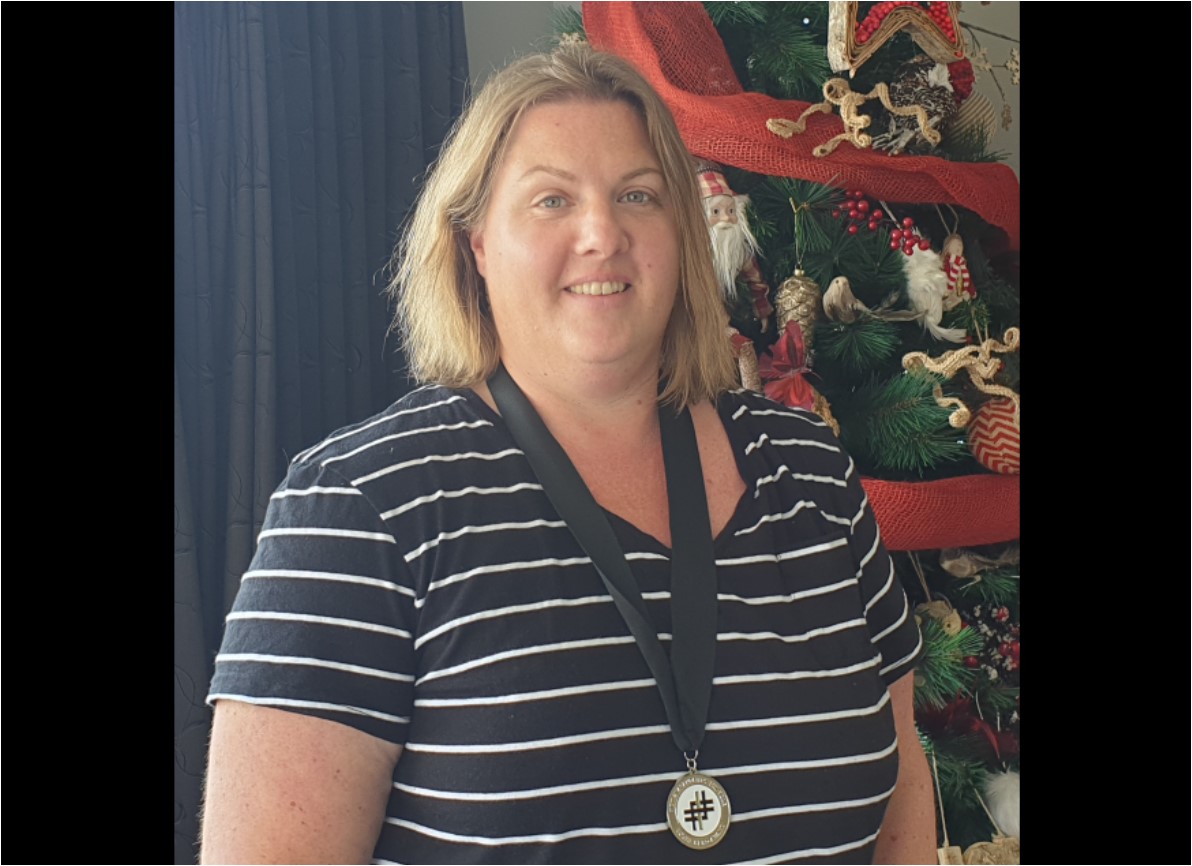 Springfield’s Anna Manson has just received a Local Hero award in the 2020 Kiwibank New Zealander of the Year Awards. The special medal presentation ceremony was held at Peppers Clearwater Resort in Christchurch on Tuesday, December 3rd. The Kiwibank New Zealand Local Hero of the Year Award aims to identify and reward everyday people doing extraordinary things in their local communities. It recognises the enormous contribution, sacrifice and commitment of Kiwis who selflessly work to make their local communities a better place.

When Anna was only thirty one  years old she was diagnosed with breast cancer and joined a New Zealand young breast cancer online support group.

“I was a member for a year before being asked by the founders to be a trustee,” Anna commented.

“It has always been such a privilege helping young women on Shocking Pink with grants (petrol and food vouchers), supporting them emotionally, and organising a yearly getaway,” Anna explained. “The getaway is where members can gather to bond and relax around those who get what the breast cancer journey is like when you’re diagnosed at a young age,” she added.

A few years ago following the deaths of two trustees, the committee, which had become small, needed to be reinvented to better aid others after diagnoses.

“So I put out the call for help,” Anna explained, “and now have the most amazing women behind me on the committee. I now find myself as chairperson with five others fronting the most amazing charity,” she added proudly.

“It was a real privilege to be amongst the calibre of people at the ceremony on the Tuesday night. I really enjoy knowing I’m helping other young women and hopefully making getting through their breast cancer journey a wee bit easier,” Anna concluded with a smile.