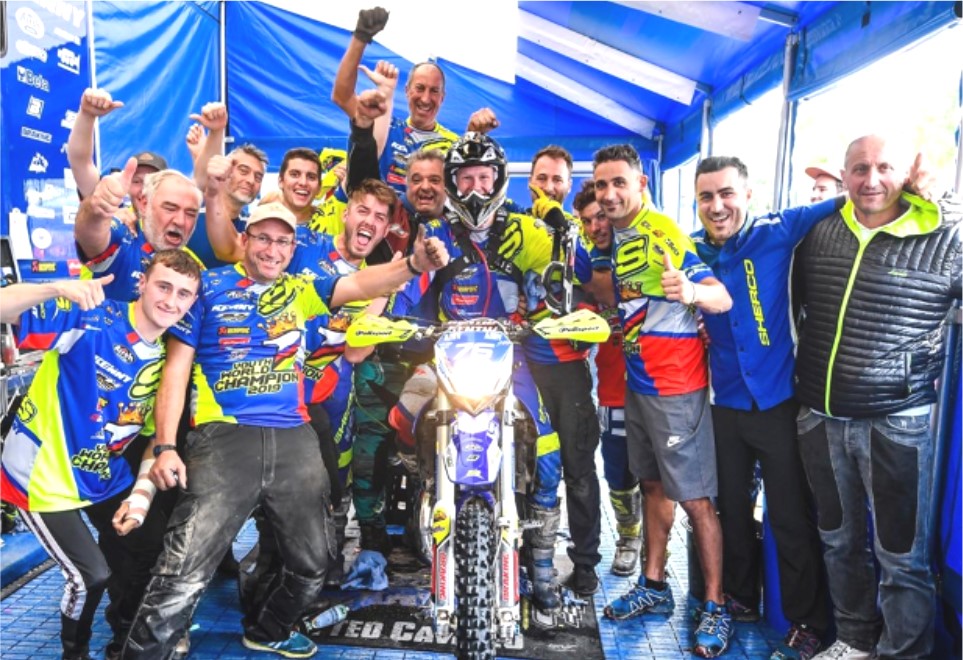 Hamish has had a bit of a mixed season of racing beginning with domination in the first two rounds of racing in Germany and Portugal back in March, but a crash during the third round and a broken bone in his shoulder slowed things somewhat.

In June Hamish pulled off a good ride in round five to finish second, followed by two race wins in the Czech Republic. The Czech Republic track was tough and pushed riders to the maximum, it was reported.

The last race of the series in France put more than a little pressure on Hamish as he was hoping some good riding, plus a result in the top nine, would see him crowned a world champion.

He was looking forward to tackling this last race of the series in France but of course the requirement for a top nine finish was always on his mind. Pulling off some fantastic riding saw Hamish finish in third place and realise his dream of becoming a world champion!

“This year has been amazing,” Hamish commented, “I can’t thank everyone enough! It’s been a massive team effort and I can’t wait to make more memories like these,” commented Hamish ecstatically.

The World Enduro Championship consisted of motocross races  in Germany, Portugal, Spain, Corsica, Italy, Czech Republic and France. The riders are awarded points for the twenty fastest rides in each class with overall points deciding the champions of each category.