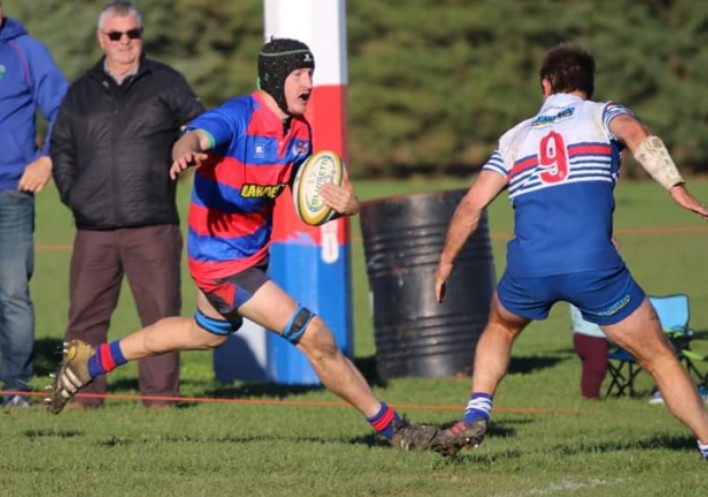 Local rugby player Haigh Jebson was recognised as Senior Player of the Year on Friday, October 11th in the Dunsandel Community Centre venue of the annual Ellesmere Rugby Awards.

Haigh played for Darfield this season as a lock and flanker, but for Ellesmere representative appearances he played openside.

“It was a complete shock to win this award,” Haigh said. “I was very surprised to be recognised for something like this and to get the award is pretty special,” he added proudly. “The season went well! I managed to get through injury free thankfully,” he said. “Darfield is a great Club, everyone there is very welcoming. It has a great team culture and being able to be on the paddock with a great bunch of lads every weekend is outstanding, especially the likes of Blair and Scott McIlroy as they have over four hundred senior games between them. I have definitely been able to learn a lot from them,” Haigh explained. “A massive thank you to the coaches as they have put on a massive shift, both on and off the field to actually make the season happen,” he concluded.

At the same awards’ evening, Ellesmere Personality of the Year was named as Darfield Rugby Club’s Immediate Past President Scott McIlroy.