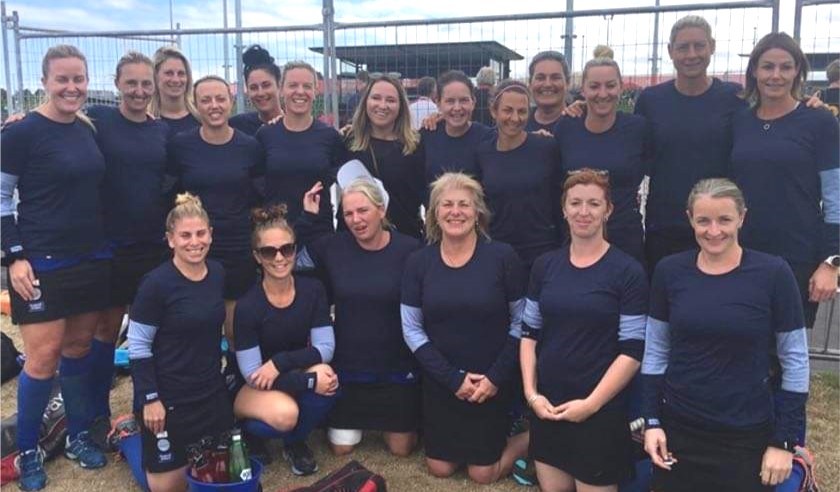 Taking on teams from throughout New Zealand the Malvern Women’s Under 35’s Hockey team were runners-up following their final game in the New Zealand Hockey Masters competition held recently in Christchurch.

The team thank the support crew, sponsors and their families as without their assistance they couldn’t have achieved what they did.