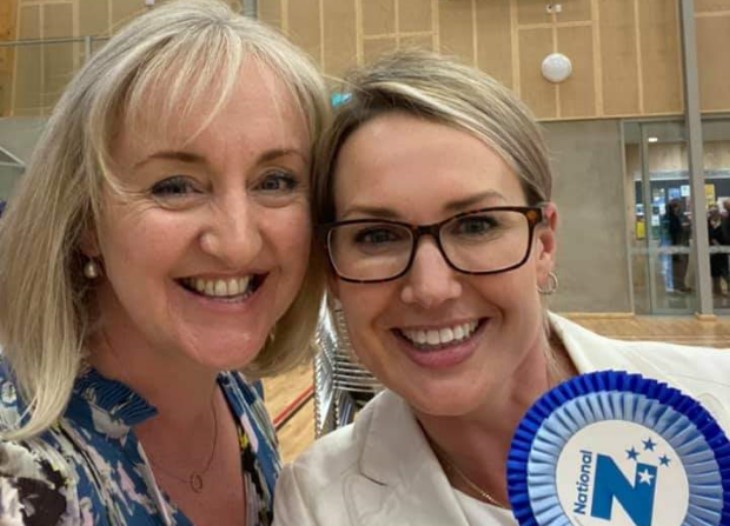 Former National Party press secretary and former journalist, Nicola Grigg, has been selected as the National Party’s candidate for Selwyn. Current Selwyn MP Amy Adams will retire from politics, after four terms in parliament, at the 2020 elections.

Nicola is a former press secretary to Simon Bridges and to Sir Bill English, when he was Finance Minister and Prime Minister. She left work in the Beehive to return to Canterbury and to realise her ambition of becoming an MP.

Nicola, 39, grew up on a sheep and beef farm in Mt Somers and currently works for New Zealand Trade and Enterprise helping mainly Canterbury-based agricultural exporters.

Nicola commented that the people of Selwyn knew the value of hard work and expected their Government to spend their tax dollars wisely.

“Labour and its coalition partners have talked a big game, but failed to deliver on their promises. Having worked for Simon Bridges, I’ve seen up close his intellect and understanding of what truly matters to Kiwis. He and his team know to run the economy to make sure it’s thriving and able to meet the needs of all New Zealanders,” she concluded.