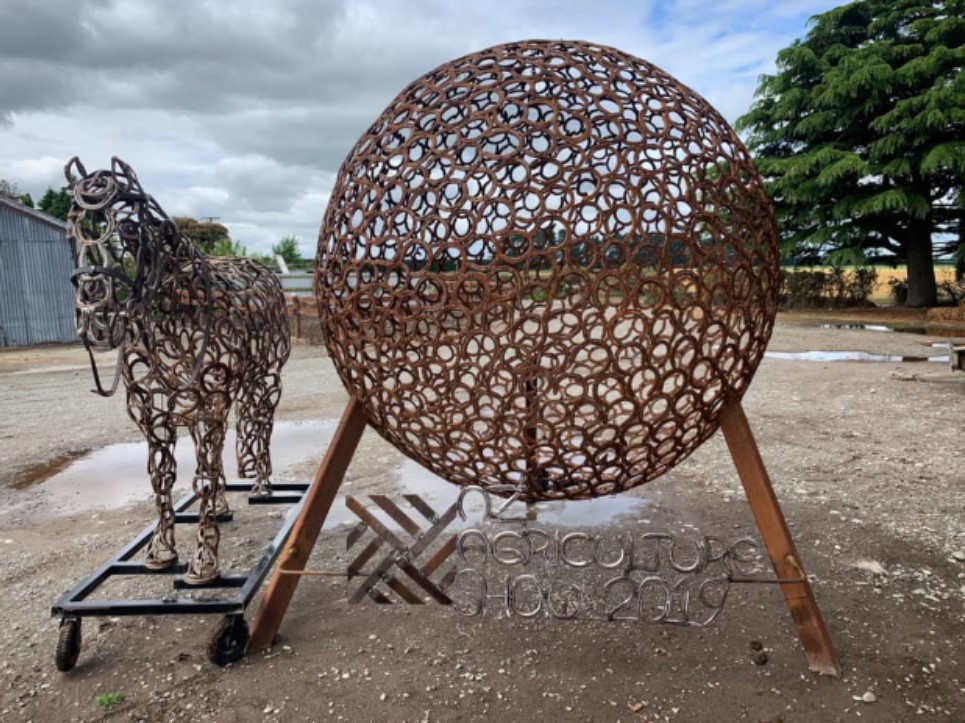 The annual New Zealand Agriculture Show was held  from November 13th – 15th at Canterbury Park in Christchurch. This Show is hosted by the Canterbury A & P Association, a charity whose aim is to promote the importance of farming, produce and innovation to New Zealand as a whole. The Association’s annual event is one of New Zealand’s oldest A & P Shows and remains a traditional agricultural Show at heart. It welcomes over 100,000 visitors through the gates every year.

Many Selwyn residents made the commitment and expended a huge amount of effort to attend the Show with a variety of exhibits. For these people the NZ Show is a calendar highlight. This year the weather played ball prompting numerous locals to attend as spectators keen to see just what was on offer.

The event is described as having something for everyone with the Show containing a packed schedule of top livestock and equestrian events, live music, Endurocross, fun-filled family entertainment, an indulgent Food and Wine Village and so much more.

There were  many awards and personal achievements gained by those from across Selwyn at the Show – but for those who weren’t recipients, just the fact of making it to the event and all the preparation that goes into that, is pretty prizeworthy too.