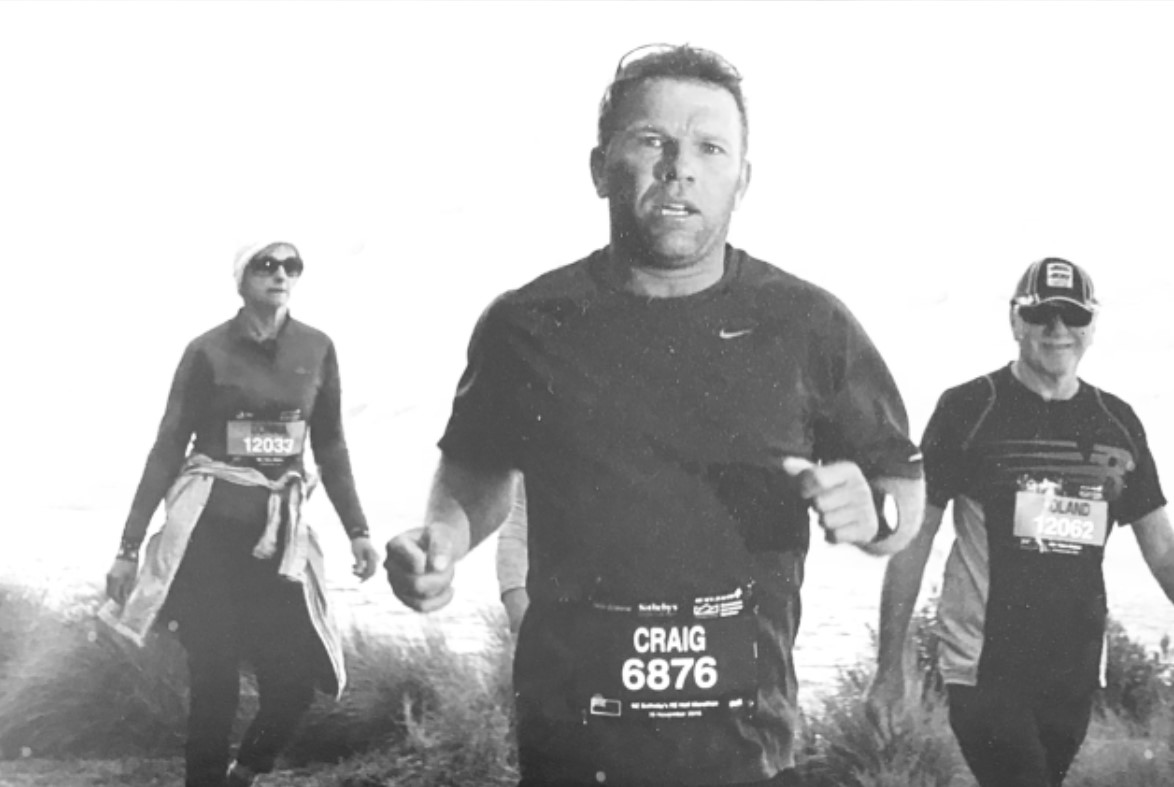 Local Bayleys Real Estate agent and lover of, and participant in, all types of adrenaline-boosting, extreme sports Craig Blackburn is set to finally take on the Rescue Crew Challenge, ‘A Day in the Life of a Paramedic’, with his team on Sunday, September 22nd at the Garden City Helicopters Aviation Air Centre. Twenty three teams are set to go head to head in this incredibly worthwhile challenge to raise much-needed funds for the Canterbury West Coast Air Rescue. This event was intended to be held earlier this year but was postponed due to the devastating Mosque shooting.

Team Bayleys’ has had a few changes due to some of the team members not being available for the new date. The team that will take on this challenge will be Craig Blackburn, Kayla Dynes, Paul Willetts and Louise Sams and together they have already raised a fabulous $10,221.52, which has exceeded the original target set for teams of $5000 – set because this is the average cost of an Air Rescue.

Canterbury West Coast Air Rescue covers the largest single geographical area in New Zealand and in a life and death situation, where every minute counts, Air Rescue may be a patient’s only chance for survival.

While demand for the service is increasing, only 50% of the service funding comes from the Government (Ministry of Health, DHB and ACC). Air Rescue crews are on call 24/7, 365 days a year and over a 24 hour period, an average of three people in the region will place their lives in their hands.

With all teams competing at the same time the challenge is likely be an absolute thriller. Live coverage of the events will be streamed to spectators and on social media channels (Facebook: Canterbury West Coast Air Rescue) and mid event interviews with competitors are also planned. Willie Apiata will be at the event, cheering on every team as they battle for the title. Competitors will need brains, teamwork, strength, endurance and grit to make it out of the course on top. For spectators there will be a huge barbecue, spot prizes and of course the chance to see the winners crowned.