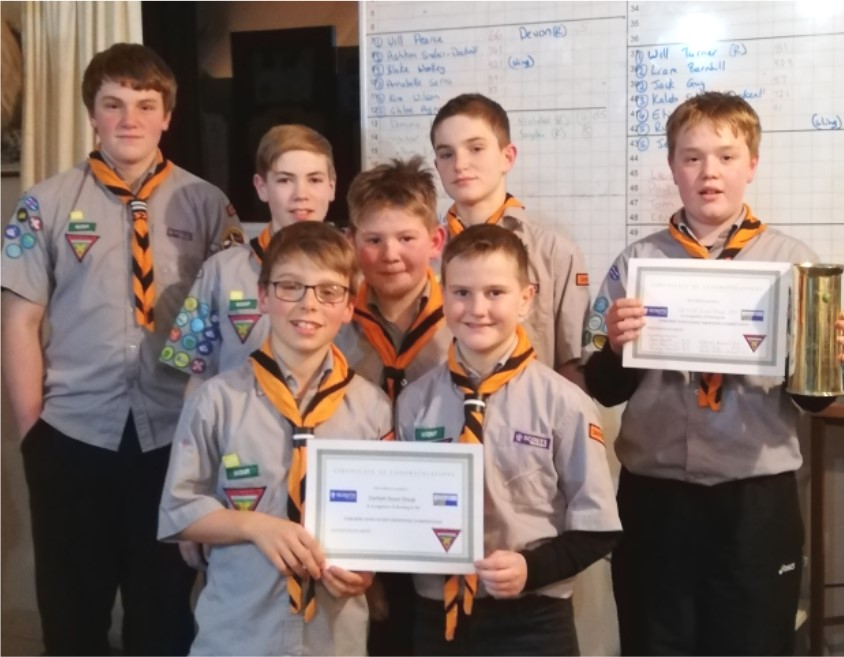 On Friday, August 2nd, four Scout Groups, each with a team of six shooters from the Torlesse zone, got together for the annual Zone Smallbore Competition, held at the Darfield Rifle Range.

This year the competition was won for the second year running by Darfield Scouts with a score of 502.6. Darfield provided the highest overall top shooter for the fourth year running with a score of 93.3, out of a possible maximum of 100.10, shot by Liam Barnhill. Darfield also had the top scoring shooter in a sling shot by Ryan Booth of 91.3.

It was reported to be a fantastic night all round and Scouts know it wouldn’t have been possible without the support of Craig Benbow of the Darfield Smallbore Rifle Club.