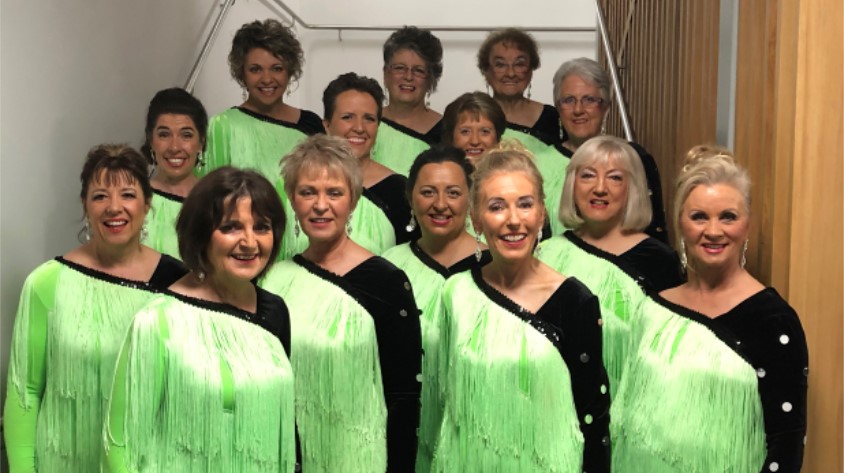 Almost one hundred and thirty Canterbury women took to the stage to compete against the large number of other entrants from as far afield as Sweden, England, numerous regions in the States, as well as one from Australia.

When the Chorus returns from their overseas travels, rehearsals will commence for a Christmas Show to be held at the end of November. Also in the pipeline may be the opportunity to take part in the World Choirs Games being held in Belgium in 2020.